Joanna Ashleigh is a Transcultural Fusion (formerly known as Tribal Fusion) dance teacher and performer based in Denver, Colorado. She fell in love with Middle Eastern and North African folk dances in 2005 and has since studied many of those traditions as well as American interpretations and fusions of those styles. Always yearning for more knowledge, she sought out and completed her BA in Dance, and Minor in Arabic Studies at the University of Colorado Boulder. She currently teaches online and performs locally, and nationally at various dance festivals.

Notable performances include People’s Fair, Lannie’s Clocktower, and Boulder Creek Festival.  Additionally, she's been a guest dancer with Beats Antique at Red Rocks, The Denver Convention Center, and The Fillmore. She has also performed at many national festivals, including Elevation Belly Dance Festival, Cues and Tattoos, and JamBallah NW.

Joanna recently completed her BA in Dance and Minor in Arabic Studies at the University of Colorado in Boulder. She currently teaches online and makes work to present at festivals such as JamBallah NW, Elevation Belly Dance Festival, and Gathering at the Delta, while studying as often as she can with her teacher, Rachel Brice. 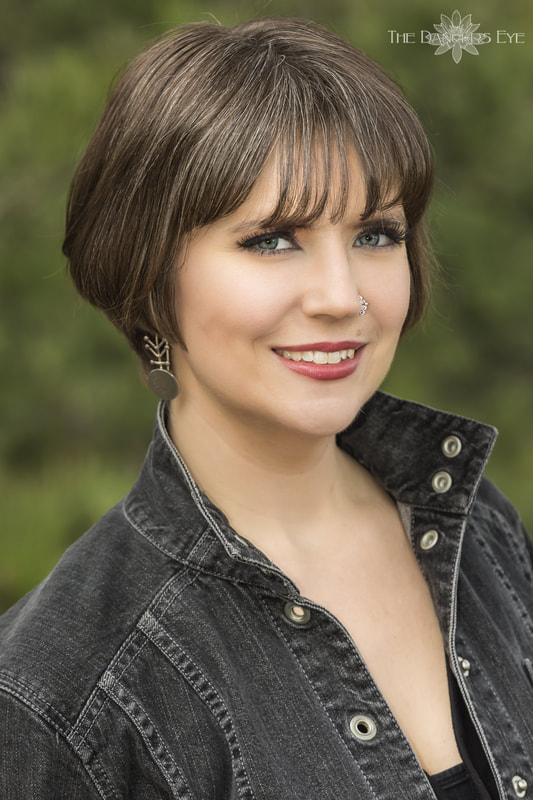